Why does diversity matter?

At last year’s LGcomms Academy, not for the first time, I noticed the lack of diversity, not just on the panels, but amongst the delegates. I mentioned this from the stage in both the presentations that I gave, and sensed straight away that some people were really uncomfortable with the discussion.

It was almost as if it was considered a bit rude to mention that practically everybody in the room was white, or that representation of women on the panels was poor. Other people – mostly young black practitioners and young women – approached me afterwards, or sent me a DM on Twitter and thanked me for mentioning the issue, but it was telling that they didn’t feel comfortable to do that publicly.

So I’m delighted that at this year’s event, we have elevated diversity and inclusion from a ‘bitching in the coffee queue’ issue to a full plenary session. And the debate has not come a moment too soon. You will still find many in our industry who will hum and haw about ‘meritocracy’ and ‘well of course we want to avoid tokenism’ and cite the two or three BAME senior people that they know in PR as evidence that we don’t really have a problem.

But LGA data revealed earlier this year that 91% of Heads and Directors of Communications in local government are White British. The 2018 PRCA Census showed that 31% of people in PR were educated at public schools, compared to 6.5% of the general population.

So why does this matter?

In urban areas, where populations are incredibly diverse, there is an obvious imperative to reflect the communities that we serve, and in central government there is a need and a duty to reach the whole population.

I can imagine that if you are reading this from a predominantly white rural county or district council, you might be thinking that it’s not relevant to you and your community. You might be planning to give this session a swerve and use it to catch up on your emails. But diversity is not just about ethnicity.

It can be about class, gender, sexuality, disability – battles that have still not been won for many people in many workplaces. It’s about building highly effective teams that are rich with the knowledge, understanding, and insight that comes from having a diversity of perspective in the room.

And it’s about fairness and equality. As PR practitioners, and leaders, we are in a position of privilege. Whether you’re advising a Government Minister, an elected Mayor, or the Chairman of the board of a private company, you have a direct line into power.

As trusted advisers to the people in charge, we can help to shape policy, and institutions. Our advice can have a direct impact on the lives of citizens. As the young woke folk will always remind us, we need to check our privilege, to be aware of it, and of the influence and power that it can confer. And if we are aware of our privilege then we must also be aware when there are people to whom that privilege is less available.

Sarah Waddington, a former CIPR President, and founder of the charity Socially Mobile, has said ‘there is a huge amount of energy around the issue of diversity and inclusivity in public relations and yet our industry remains a closed shop to anyone without money and networks.’

This is probably more acute in the private sector, but in public sector communications, our duty is to lead the whole profession towards becoming open, accessible, and inclusive.

Everyone joining me on the panel at the Academy in November is playing an important role in this work – Sarah Pinch is Chair of the Taylor Bennett Foundation, a charity which aims to open up the PR and comms industry to young BAME people, Selvin Brown is Director of Policy and Engagement at the Health and Safety Executive, and a GCS Diversity Champion, and Harriet Small Okot is an up and coming comms professional, currently working at TfL, whose blog ‘A Broke Girl’s Guide to Professional Development’ is aimed at helping low income practitioners develop their professional skills.

Please do join us all at Academy and take part in the debate.

Polly Cziok is Director of Communications, Culture, and Engagement, at London Borough of Hackney

If you want to deliver world-class communication, there’s no room for comfort zones 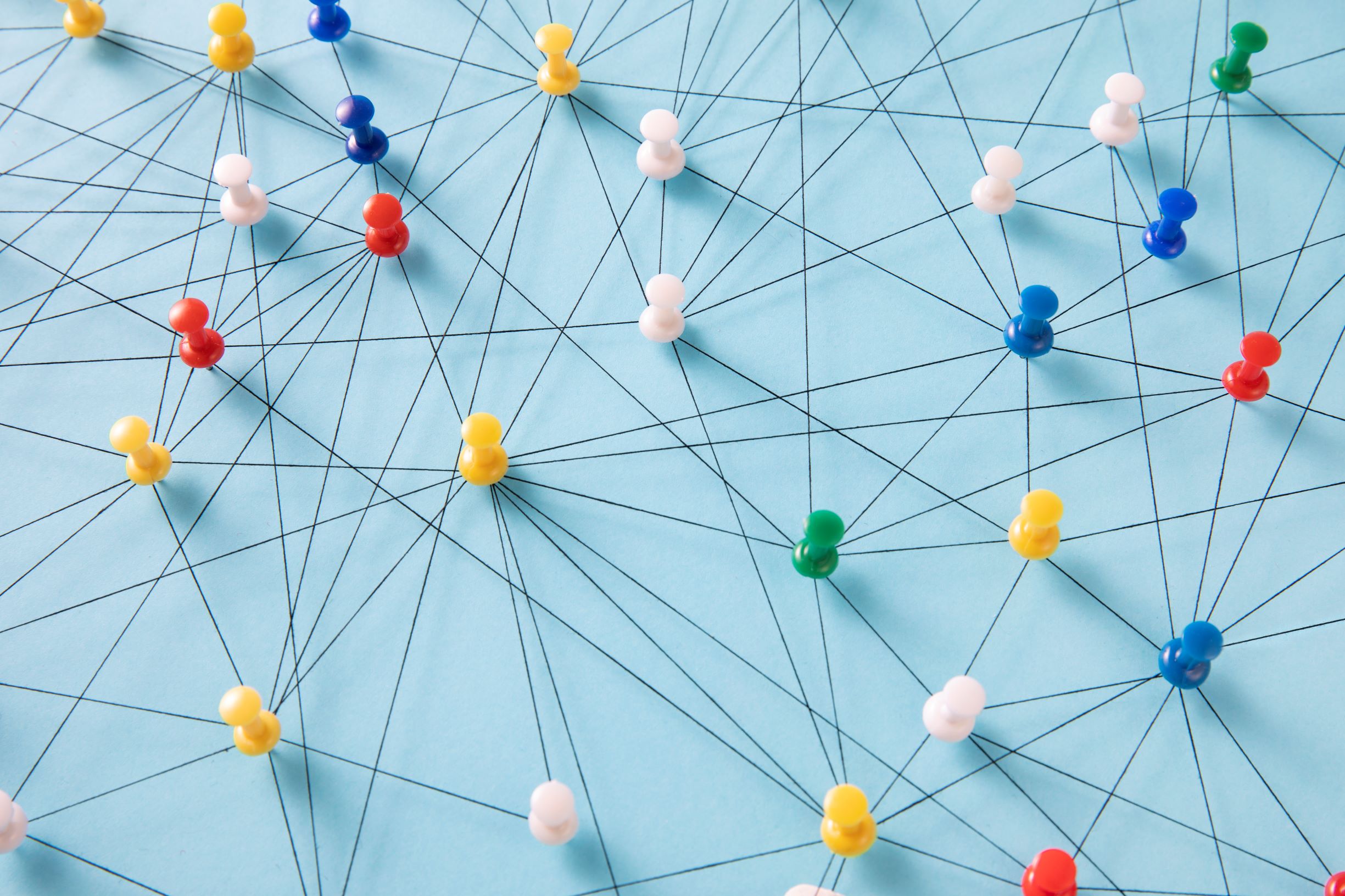 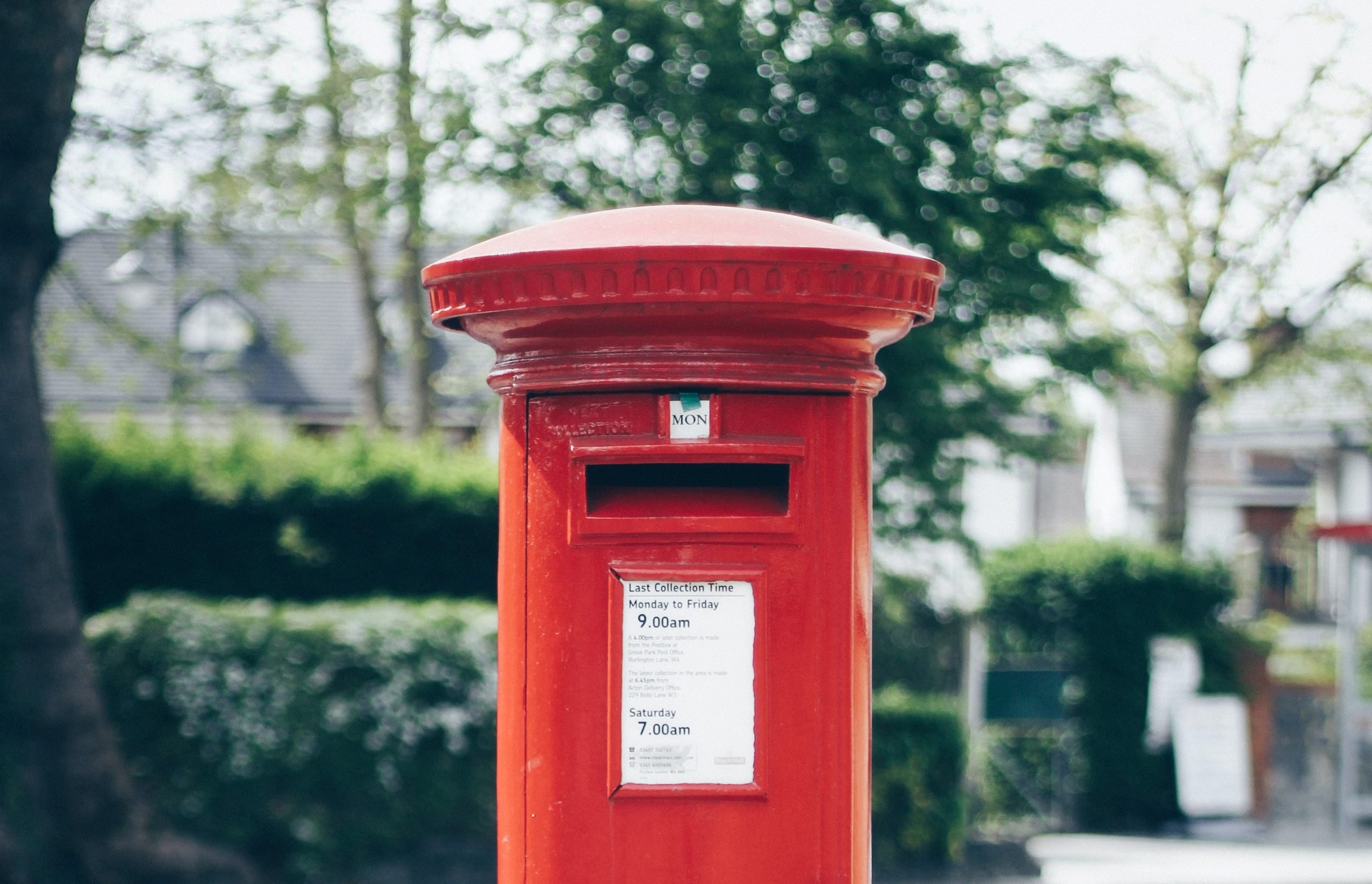