In the early days of public sector comms, the focus was on projecting a clear and simple message to cut through what was largely a negative press.

Things have move on apace. Now it is commonplace to design messages that nudge audiences towards attitude and behavioural change. And judging by the quality of LG comms and others’ awards, we’re getting pretty good at it.

But here’s the thing: we’ve learned along the way how to close down debate as well as how to open up communication.

It’s not uncommon to prepare leaders for interview with three key messages, to train them in delivering them (no matter what), and to develop arguments that both undermine others’ arguments and, truth be told, their credibility.

We’re in the spin business.

So now, rather than feeding the beast, we may advise leaders not to engage – to push out messages that appeal to populist sentiments and to keep doing so until ears bleed.

About five years ago, I spent a train journey trying to list all of the techniques that comms people use to alter perceptions. I thought I’d get to around 30. But after about 90 minutes I’d listed 113. I boiled this list down and published perceptionomics.

It was a harder booklet to write than I’d anticipated because I realised, I didn’t like much of what I’d written.

So much of what we do in the public service is complex: the challenge of funding adult social care; how we actually do more for less; how we engage staff in remodelling the delivery of public services; how we maintain trust in public services in the midst of a drive to keep everyone happy; whether that’s possible or desirable.

Surely, what we need are highly informed citizens, capable of wrestling with and understanding the complex choices the country faces, and who, in turn, can take responsibility for helping to make the difficult choices we will all have to make about the use of scarce resources?

Maybe, rather than developing soundbites that close down arguments and nudge attitudes, we need to be using our considerable skills to ensure that those who have to receive, digest and act on uncomfortable messages have the wherewithal to do so.

The better informed citizens are, the more able they will be to wrestle with the almost incomprehensible complexity that will determine our future: climate change and the myth of eternal growth; funding dementia care; the sustainability of our pensions model given the shortage of young labour; competing in global economy; the NHS’s future; and so many more.

Comms people have the skills. We are trained in horizon-scanning and thinking through complexity. But if we use our abilities to obscure, complicate, obfuscate and over-simplify, we may be doing a great public disservice.

And truth be told, we may be part of the problem. 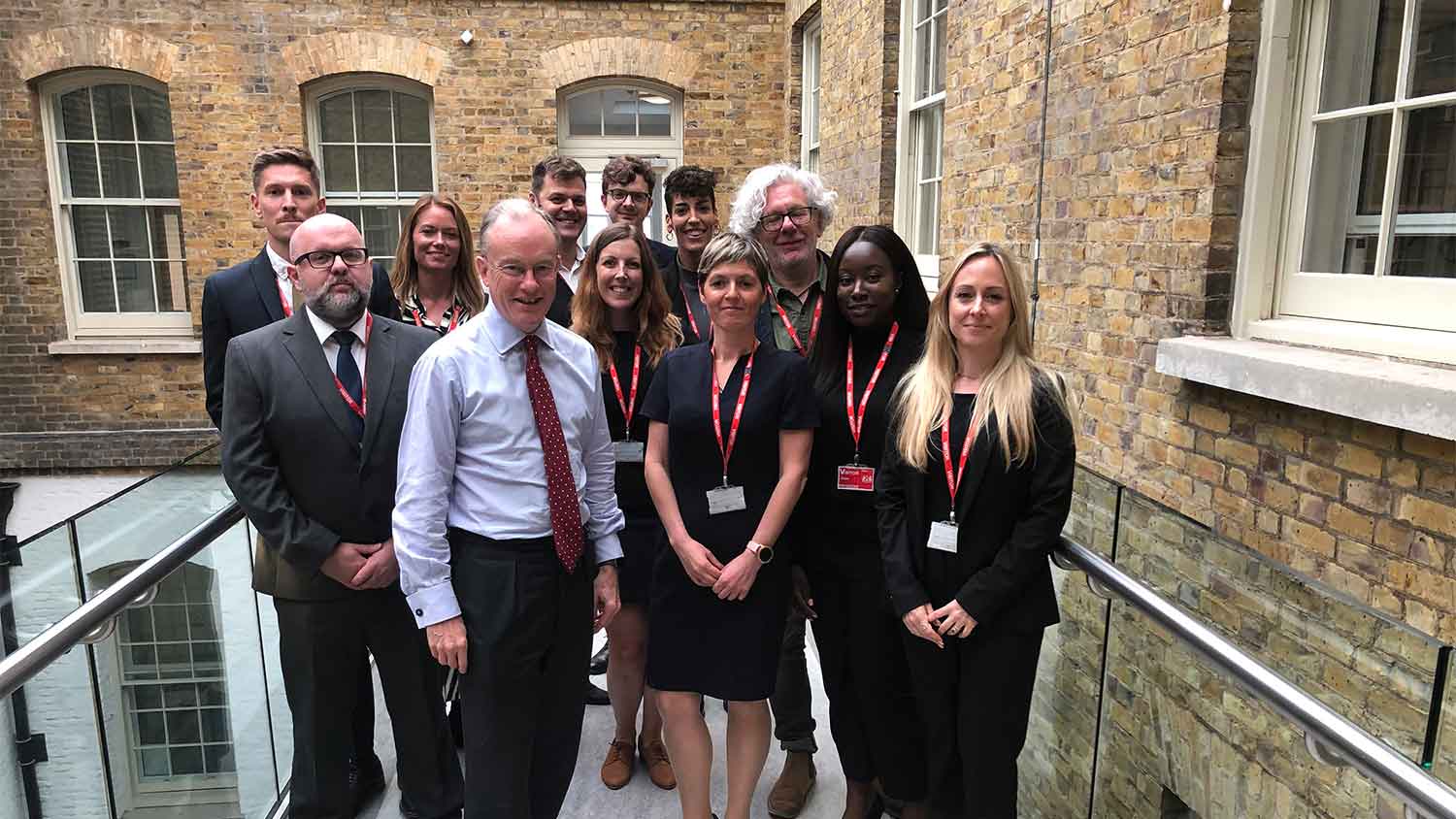 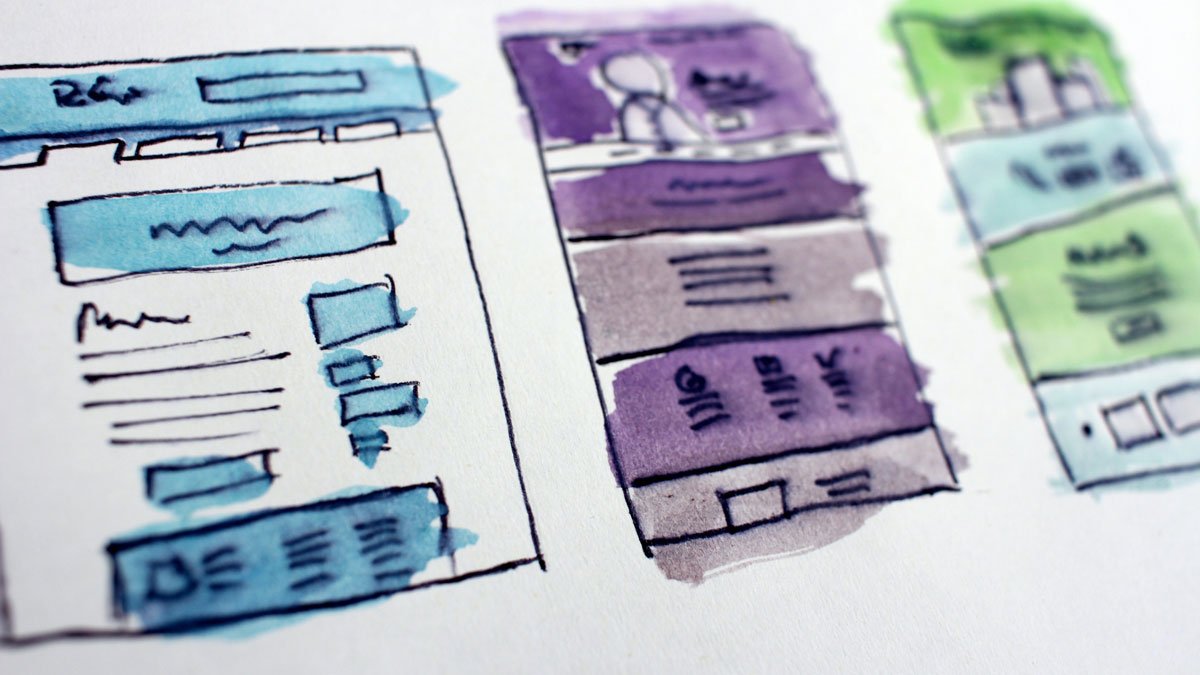