These words from a senior leader at my old council constantly ring in my ears since beginning my new job as Head of Corporate Communications at Nottinghamshire Police, especially whenever I wonder if it has all been too quick.

Had I been offered such a dream job before Future Leaders I would have thought a mistake had been made. He knew that, hence why he gave me a pep talk to ensure I understood I had got this job on my own merits. Not because they felt sorry for me. Not because they had no one else to choose from. No. I had got the job because I was what they were looking for. He knew to succeed you have to believe in yourself and now, finally, so do I.

Two years ago when asked by my then head of communications what my future ambitions were, I said someday I might consider a head of communications position. “Why not now?” she queried. I looked at her and said “Because I have never trained for that.” She burst into a peel of laughter, and once she had picked herself up from the floor she finally asked “What do you think you are doing every day you are in this job then?!”

I had started at Rotherham Council as a communications account manager a year prior to this conversation, and I was thoroughly enjoying the experience it was giving me. It was a great time to join this council’s communications team as there was a clear ambition to make things better. There was an interim head of communications in charge and the assumption was she would stay once the job was advertised permanently, but she surprised us all and decided not to. That was when everything changed. The top job was now up for grabs and she was pushing me to apply for it. But I hadn’t really thought of myself in such a position so quickly.

However, it awoke something in me. That was the thought that maybe I could do this and maybe I should try and get to the top of the tree. Then I saw the advert for enrolling on Future Leaders 2018/19. Two people I had worked with previously had raved about the course and my boss actively encouraged me to apply. Still not believing I would be chosen, I was utterly surprised when I was offered a place but from that moment on I have not looked back.

Within a few short weeks I was meeting my 14-strong cohort at Local Government Communications headquarters in London’s Smith Square and getting the undivided attention and pearls of wisdom from some of the country’s best leaders in communications. Just a few hours later and we were being entertained at dinner by Executive Director for Government Communications Alex Aiken no less. This was followed by a second day of learning at the Cabinet Office and rounded off with a photo outside the famous Number 10 front door.

This was just a start of what proved to be a phenomenal whirlwind education into what it means to be a good leader in communications. My passion to be a head of communications at a leading organisation was well and truly alive. I knew I could now do it.

The combination of the amazing opportunity that a year of Future Leaders gave me along with the belief in me by my former council bosses – including the chief executive, the council Leader and other significant senior figures – has finally made me believe in myself.

The Nottinghamshire Police job came up before the Future Leaders course had even ended. I found myself worrying I was letting people down should I get it as they had invested time and money in me to do Future Leaders. But I needn’t have worried. As soon as I put in my notice they all told me just how pleased they were for me and they weren’t surprised I had got the job, their only concern being how long before I went off to my new job! The Future Leaders course had ensured I had been working at a head of communications level and they had been able to reap the benefits of this. A senior leader told me she would rather have someone working for her at 100 per cent of their capacity for a year than someone working at 20 per cent for five. And she said the sign of a good leader is helping others to be successful, inspiring me to do the same for those I now lead.

I want to thank Future Leaders for making all this happen for me and I hope my story helps to inspire others to take similar strides in their own chosen careers.

I would also like to thank Sharon Kemp, Chris Read and Shokat Lal for believing in me and helping me to succeed.

And for inspiring me and helping me to believe in myself I would like to thank David Holdstock, Matt Nicholls, Fran Collingham and my mentor Danni Clayton along with my brilliant Future Leaders cohort, who are the most amazing bunch of people ever, and I feel honoured to be counted among their number. 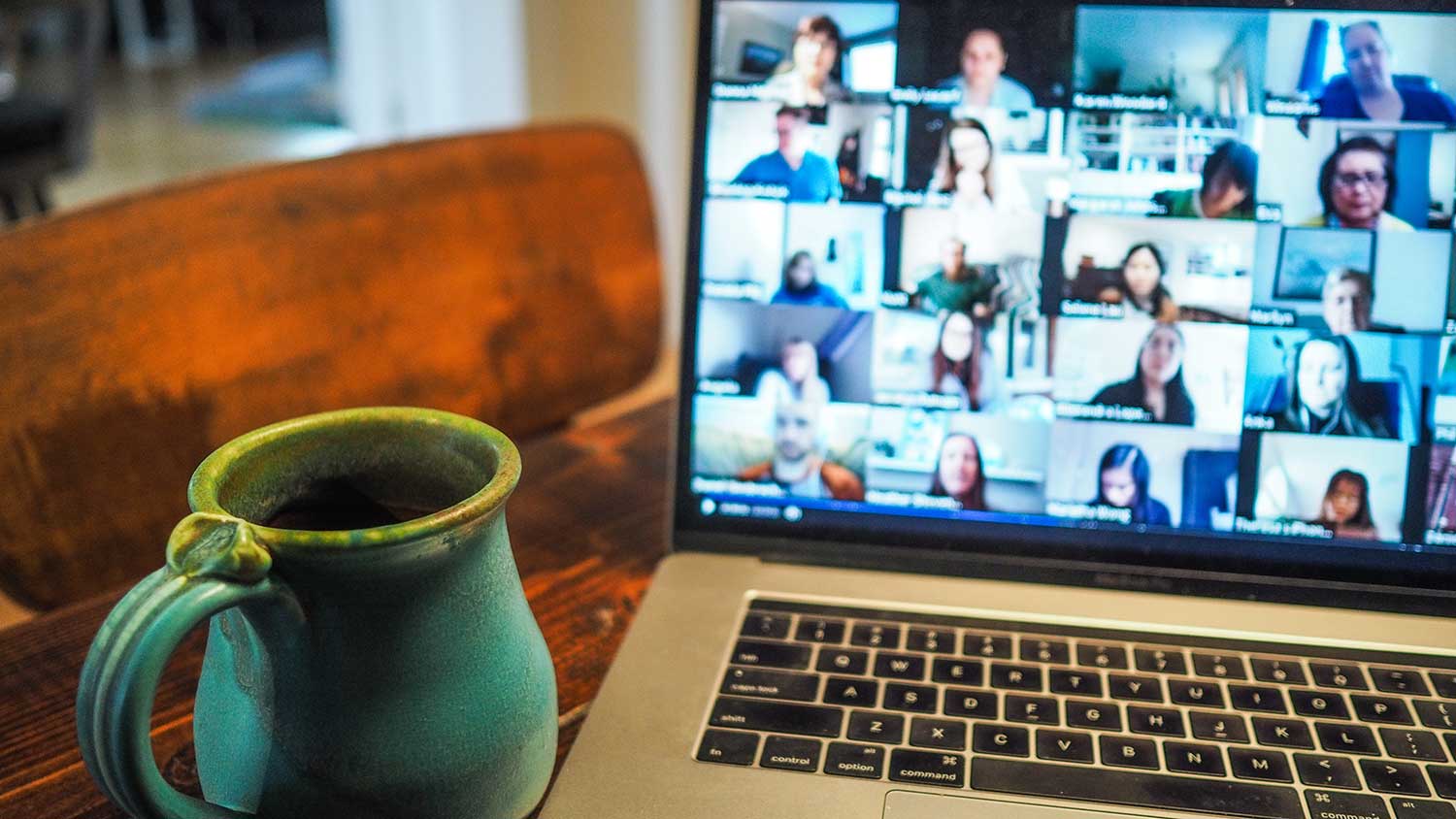 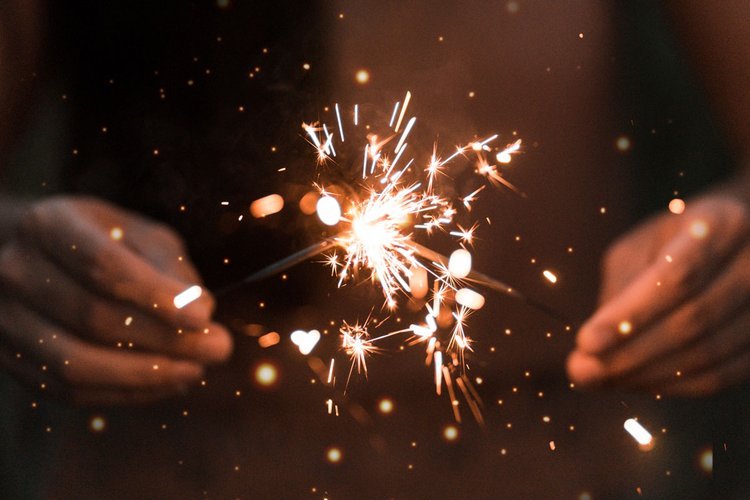