When I put down the phone to Screen Yorkshire last September I knew that was one of the most exciting calls I’d take all year. Here we are a year later celebrating the monumental part that Sheffield has played in the return of Dr Who.

Has anyone questioned why Sheffield plays such a significant role in the series? No, because anyone who claims to be a Dr Who fan understands the Time Lord’s love of, and fascination with, the human race. And you’ll not find a city with a stronger sense of humanity than Sheffield.

Ok; so we did have a slight advantage in that new show runner, Chris Chibnall, studied at The University of Sheffield, but that only goes to make the point. People come to Sheffield to visit, study or work and, like Chris and The Doctor, they want to stay.

In 2007 we became the UK’s first City of Sanctuary for asylum seekers and refugees, it’s no surprise that our reputation as a welcoming city has travelled far and wide and no coincidence that, like everyone else, a lonely alien would feel so at home here.

New Doctor, and Yorkshire lass, Jodie Whittaker, and her companions, have been championing Yorkshireisms throughout the series and Sheffield’s endearing qualities have been reflected in the characters they play. Their stories, full of emotion, are undeniably human.

Since that call in 2018, a lot of humans have been working very hard behind the scenes to secure Sheffield’s place in the series. For me that meant phone calls, meetings and site visits with the location manager, organising insurance and other documentation, managing requests through other council services such as highways and city centre, including ‘can we turn off the Christmas lights in the Peace Gardens?’ and ‘can we land the TARDIS on Surrey Street?’.

A Surrey Street TARDIS landing, which would have seen Sheffield’s famous green police box feature in the show, was ruled out by the BBC, but Whovians across the city grinned in recognition when the iconic structure got a mention in episode two.

As a Doctor Who fan myself, playing a part in the production was very exciting, being on set at Park Hill and South Street, meeting the cast and watching as fans waited in the rain to get a selfie with The Doctor. I knew what was to come and just how brilliant it would be, but like everyone else involved behind the scenes, I had to curb my excitement and keep my mouth shut in the wait for the series launch.

But boy, was it worth waiting for! Sheffielders watched in wonder as our city was broadcast to some 80 million – the biggest global audience the BBC has for any of its shows – across the globe, and when The Doctor revealed the new Sonic – ‘now with added Sheffield steel’ – we couldn’t have been prouder.

And clearly, with the council’s series launch tweet gaining more than 265,000 impressions on Twitter, neither could the rest of the city.

Sheffield has become an attractive place to film, not only because we have the best location portfolio in the UK, access to fantastic crew, a varied accommodation offer and amazing culture and nightlife, but because we make filming easy, we talk to people, we take down barriers and processes, we keep it human.

Our filming pages have loads of useful information to help people get the best out of filming here and we’re confident that Sheffield provides the perfect backdrop to any production.

“This is one corner… of one country, in one continent, on one planet that’s a corner of a galaxy that’s a corner of a universe that is forever growing and shrinking and creating and destroying and never remaining the same for a single millisecond. And there is so much, so much to see”. 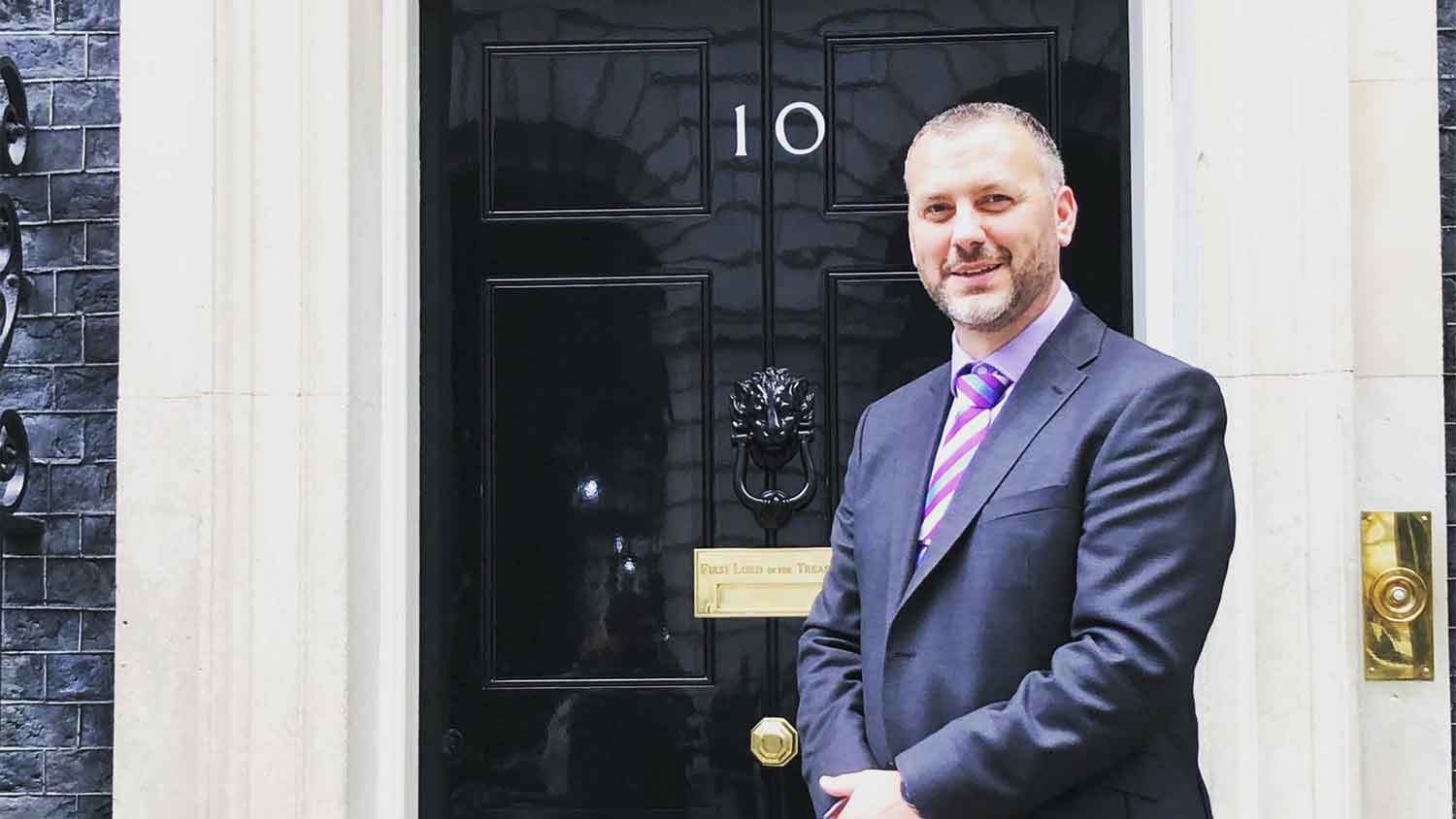