The last three months have been the most testing that any of us working in local government communications can remember.

We know that councils have responded incredibly well to the crisis – pulling out all the stops to protect communities, support the most vulnerable and lead places through the first phase of this global pandemic.

The good news is that our residents recognise this too. The latest Local Government Association polling into satisfaction with local councils has shown the most positive results since we started this research back in 2012.

Over the last eight years the responses to these polls have been broadly consistent, although we have seen an inevitable downward trend across some of the key indicators as the impacts of budget reductions and cuts to local services have an impact on people’s perceptions of their council. s

But our latest poll, carried out between 11 and 14 June, shows satisfaction levels have jumped to a record high. Here are some of the headline figures:

These are hugely encouraging figures. For communicators, the two indicators that really stand out are the informed rating and trust levels. At a time when trust in public institutions has been falling, to see councils buck that trend is a testament to the way they have led the local response to COVID-19 – and the outstanding work of communications teams.

Respondents to this poll were far more likely to single out their local council, as opposed to government, as best placed to make decisions about how services are provided in their local area. When asked who they most trusted, 73 per cent said their local council compared to 18 per cent who cited the Government.

There is also evidence through other indicators, such as record high satisfaction with local areas, that in incredibly uncertain times people are starting to feel a greater attachment to the places they live. We even saw a significant increase in the number of people who had seen positive coverage about their council in the local media.

This polling also underlines how vital insight is. It might be tempting during a public health crisis to think that data and surveys are frivolous compared to more pressing day to day concerns, but the reality is we need to know what people are feeling and thinking if we are going to effectively communicate with them.

The importance of insight will be one of the subjects covered in a new best practice resource the LGA will be launching over the coming weeks to support councils with their work to communicate the next phases of the response to COVID-19 as we move towards recovery.

Nobody would pretend for a moment that the months ahead are going to be anything other than difficult. But the results of this poll indicate that councils are in a strong position with their residents to meet those challenges.

We have collected more than 150 examples of good communications practice during the pandemic. It is this great work which explains why so many residents feel their council keeps them informed and trust it. Do keep sending us these case studies, as it is through the sharing of our learning and experiences that we can best support each other.

Matt Nicholls is Head of Communications Support and Improvement at the LGA, and a member of the LGComms Committee.

Eight pieces of crap comms and what we learned from them 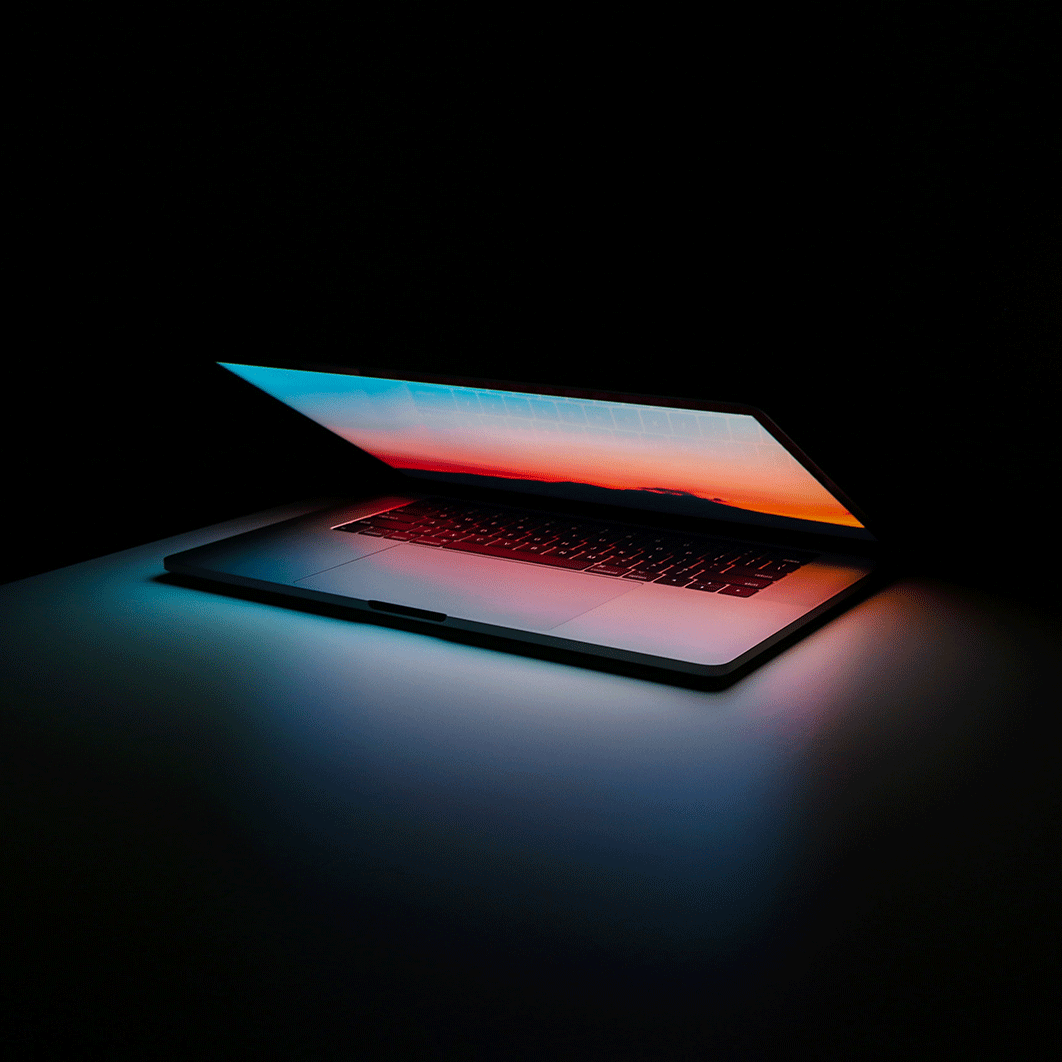 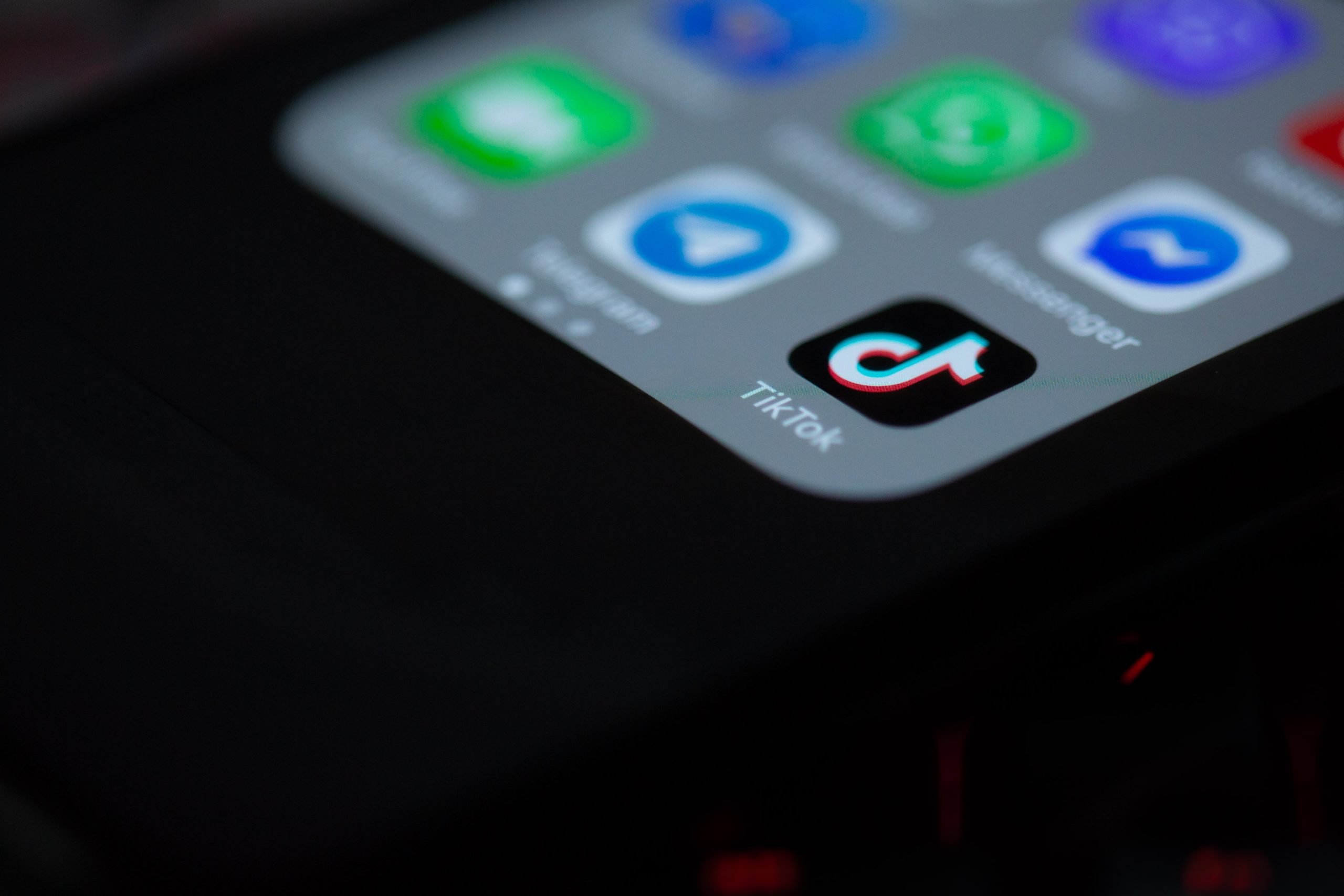