Old age and social care. It’s coming to us all. If we’re lucky. But it’s still something that rarely gets talked about until people are in the midst of it. What does it really look like at the sharp end? What does it cost? Who pays and who’s responsible?

‘Bringing social care to life’ was Panorama’s main aim when they pitched the idea of following our adult social care teams. To tell the human stories of those receiving care, their families and the staff working to support them, and show the decisions that have to be made in a system for which funding has lagged chronically behind the growing demands and expectations of an ageing population.

They arrived intending to spend three or four months producing a half-hour programme. Ten months later they were on their way with material for two, hour-long films that are being broadcast on 29 May and 5 June.

I implore you all watch them – first and foremost as ‘punters’. Together these films amount to the most un-airbrushed look at care and ageing I can think of. They are moving, powerful and thought-provoking. I challenge you to watch them and not come away having a quiet word with yourself about what it all means for you and your loved ones.

Secondly, watch them as people involved in local government communications and see if you can use them to tell your story about social care, how important it is and how it needs to looked after if it’s going to look after us.

This isn’t a Somerset story, it’s a national one. The stories you’ll see could have been filmed anywhere in this country and the issues are relevant to every community in the country.

Panorama came to us largely because of our demography. In ten years’ time, nearly 30% of Somerset’s population will be aged 65 or older (compared to 21% nationally) and in some parts of (stunningly beautiful) west Somerset, more than 50%. But this ‘age bomb’ is in the process of going off across the country. The over 65s make up 18% of the UK population, in ten years that will be 21% and in twenty it will be 24% – an extra 4.5m older people.

We’ll be coping with this first, but it’s coming to your way soon.

Everyone knows social care is underfunded. By LGA estimates the adult social care funding gap will be around £3.5billion by 2025. Yet, successive governments have failed to grasp the nettle that is coming up with a long-term plan . Five deadlines for the much-anticipated Green Paper have come and gone.

We didn’t choose the title ‘Crisis in Care’. Care isn’t in crisis in Somerset, but the absence of editorial control was always part of the deal with Panorama. What there is, is an impending national crisis.

Staff come across wonderfully – compassionate and passionate, whether it’s our social workers, our care providers, voluntary groups and others involved in the health and care system.

But these films are about the harsh realities of a system that desperately needs a long-term fix rather than unpredictable presents from the Chancellor’s box of tricks.

This isn’t a ‘puff piece’ for social care, more an S.O.S. from the BBC on behalf of the system and everyone who works in it and with it. At an advance screening at BBC Broadcasting House, Sir Andrew Dilnot, someone who well knows the strains on the care system, was moved to tears.

Opening the doors to Panorama was not a decision taken lightly. We understood the risks of letting a hard-hitting documentary team ride shotgun with a service that looks after vulnerable people at a time when money is tight. A service that, even when everything works as it should, is full of emotive stories and expectations unmet. Then there were the practical implications for our staff doing their job with the film crew in tow. It took a lot of patience and good will from a lot of people to make this work.

But we took the decision that this was worth it – a rare opportunity to play a part in something that could stimulate a national debate and influence decision makers. If we’re asking others to take action, we felt we had a responsibility to do something ourselves.

It was a leap of faith, but we have an infectiously upbeat Director of Adult Social Services and a CEO and Leader who appreciate the bigger picture and the importance of looking out and not just in. We also have confidence in the work that we do and the staff who work for us. We are comfortable being the standard bearers for social care and pushing the need for a financial fix and a wider conversation about the future of social care.

We think this could help kick-start a long-overdue public debate about the future of social care and people’s expectations – of the ‘state’ and of themselves. What role in care should there be for families, for communities, for neighbours? That’s something for society to decide, but if the answer is ‘less and less’ then this daunting challenge will become impossible.

To make things more interesting, Panorama were here for the toughest budget-setting process that anyone can remember, at a time when the media was desperate to label someone the ‘next Northamptonshire’. So, they were here for the tough meetings, putting a high-definition lens in the Leader’s face minutes after an exhausting and emotional six-hour meeting. What they weren’t here for was the balanced budget, topped up reserves and financial stability that followed later on. There was a regular need to reassure those partners who were happy to take part in some of the filming, and manage the occasional friction with partners who weren’t, when the crew wanted to access to meetings. It’s annoying that what didn’t make it to the screen is all the great, innovative work we’re doing. We’ve got 92.7% of care providers Good or Outstanding, ground-breaking work in community-led care and massive reductions in delayed discharges from hospital. None of that makes it on screen, but this was always going to be a piece about the challenge.

There are parts of this that will make us uncomfortable. We’re not perfect, the system is complicated and we don’t always meet people’s expectations. But the overriding message that people should come away with is that social care is absolutely fundamental to the fabric of our society. It works because there are great staff, great care providers, great third sector organisations and humbling family carers doing an incredible job every day.

It deserves to be held as close to the nation’s heart as the NHS. It needs help and it needs a plan for the future. So, please tune in, encourage others to do so, and join the debate (on twitter if nowhere else #crisisincare) that we hope takes off when these programmes get aired.

Panorama Crisis in Care: ‘Who cares?’ and ‘Who pays’ are due for transmission on BBC One on Wednesday 29 May and Wednesday 5 June. 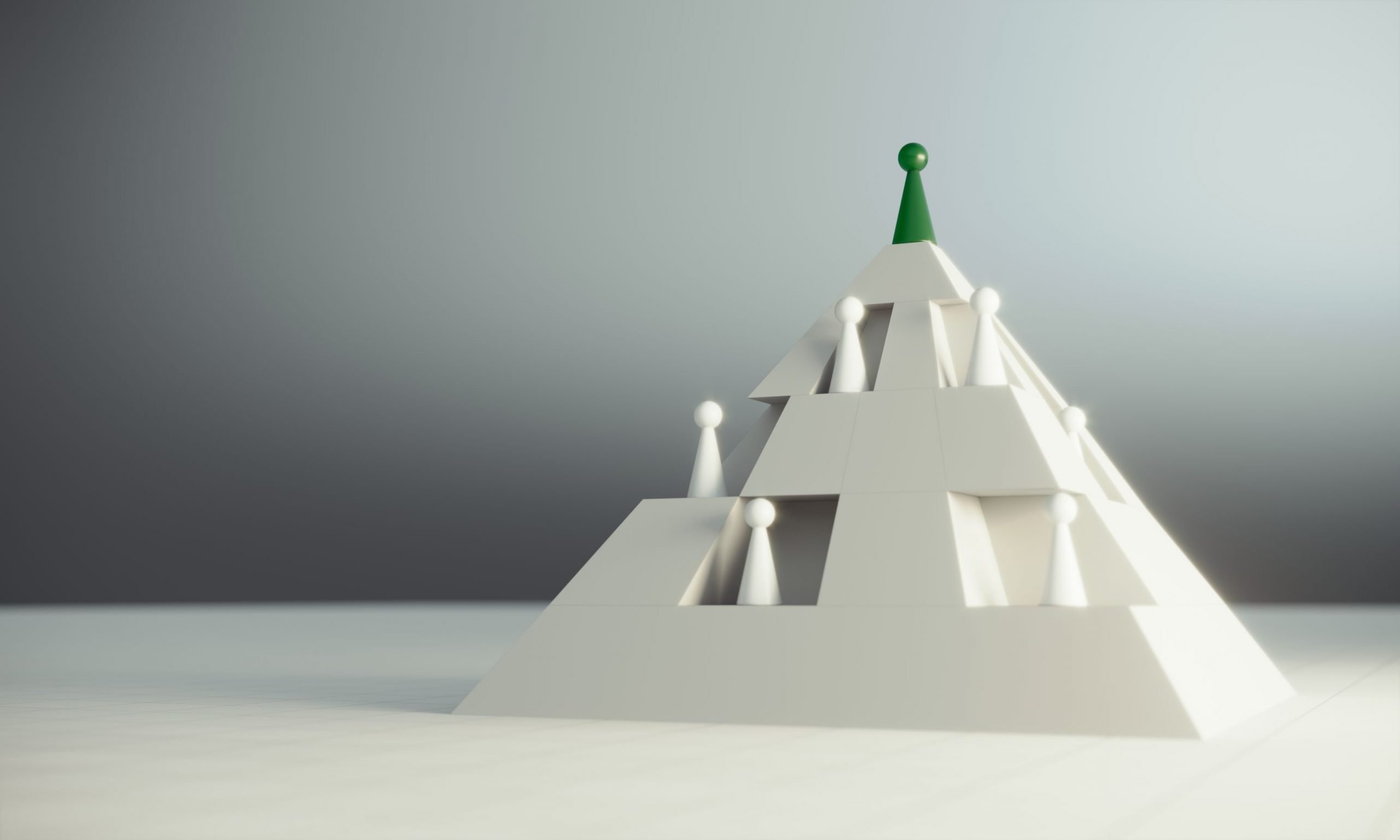 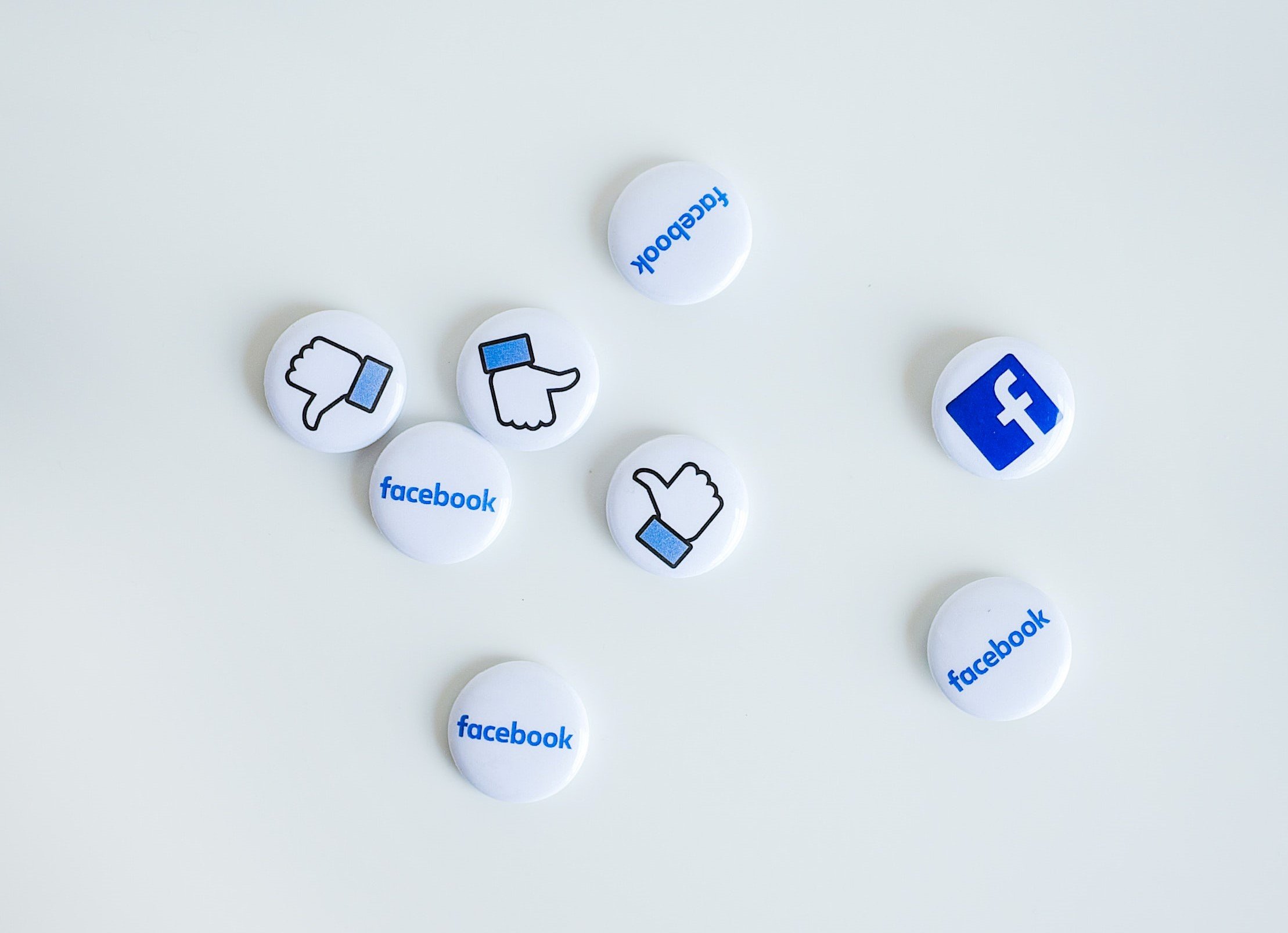