The last time that Liverpool Football Club won the European Champions League was in 2005, a time when social media did not exist. Fast forward 14 years, and a homecoming victory parade without social media, would have been unthinkable.

As the final whistle blew in Madrid, our social media plan kicked into action. Our task was to welcome home the team, inform the public and ensure the victory route went without a hitch.

We had tempted fate a few days beforehand issuing a press release to inform the local, national and international media of our plans — now the unthinkable had become real.

With two other Liverpool City Council festivals ongoing along the World Heritage waterfront – the River Festival and the Bordeaux Wine Festival – the stakes were high, we knew the city centre was the place to be that weekend.

Our key messages were clear:

We created a live tracker to tell the public exactly where the bus was. This innovation, along with a downloadable route map, was accessible on the main council website and had traffic of almost 300,000 hits during the afternoon.

Two staff were located in the council’s main office at Cunard HQ to collate information, passing messages onto strategic partners, including LFC and Merseyside Police.

Our video Journalist was deployed to capture the mood of the occasion with stills and video.

A separate colleague was located on the parade press bus offering up images from along the route.

Two further staff were on the ground liaising with the press.

Other colleagues remained on standby, ready to be deployed, if required.

Liverpool City Council’s aim was to inform contemporaneously, but we also wanted to reflect the city’s sense of character and Scouse humour, earlier that day we decided to change our twitter handle to Liverpool 6ity Council.

In all 30 tweets were issued by the city council on the day, with a reach of 1.5 million. For many colleagues, retweets from LFC players proved to be a career highlight. 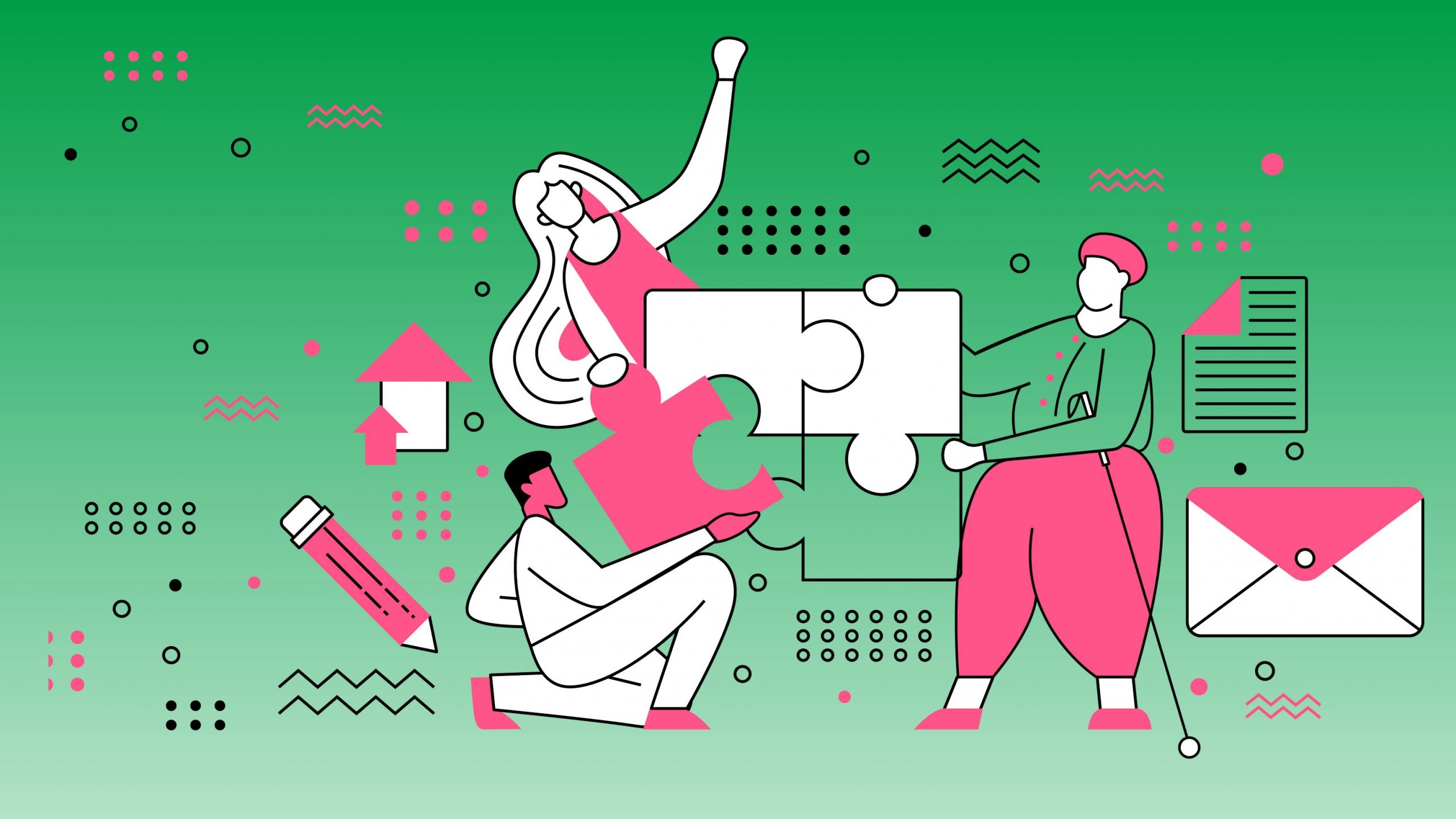 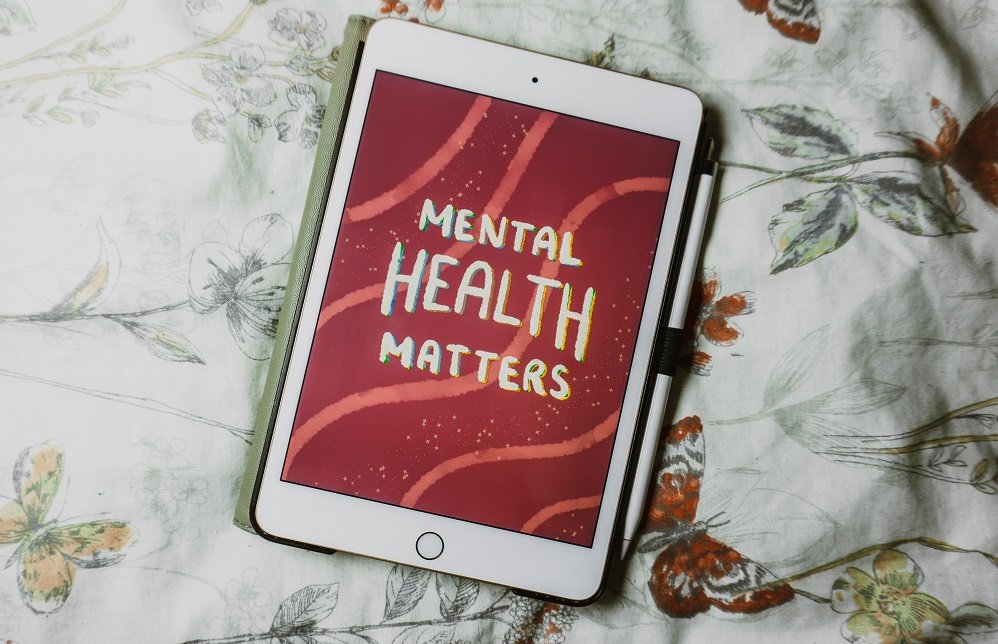