Moments before lockdown, Alex Mills, and the rest of the communications team at South Yorkshire Fire and Rescue, did a small study to test out behavioural science techniques on their campaign messaging.

We’ve long been inspired by the work of Daniel Kahneman and David Halpern and the Behavioural Insights Team.

‘Nudge theory’ has even gained renewed national exposure lately in light of the debate around the Government’s new ‘Stay Alert’ campaign branding.

But nudging people into desired behaviours or, to put it another way, finding out what works, doesn’t have to mean huge trials, months of painstaking work and a degree in psychology.

We reckon even a quick and dirty analysis of the messages you’re sharing and how you’re sharing them is something any communication team could and should be doing to inform their work.

Our study was simple. We posted out leaflets to 4,000 people asking them to check for some common fire safety hazards in the kitchen. We then asked them to complete a tear off response slip and post it back to us, confirming that they’d carried out the checks.

We split the addresses into four study groups of 1,000 so that we could test the impact of two variables on response rates- the image we used, and the message which went with it.

This was a tiny study, with a relatively small sample size and a pretty average response rate. Yet we’ve still been able to draw some useful insight from it.

Pandemic, lockdown, home working. It’s given us plenty of problems, but some opportunities too- like the time and space to think about our work and how we do it.

Hopefully this piece will inspire some of you to have a go at something similar too. 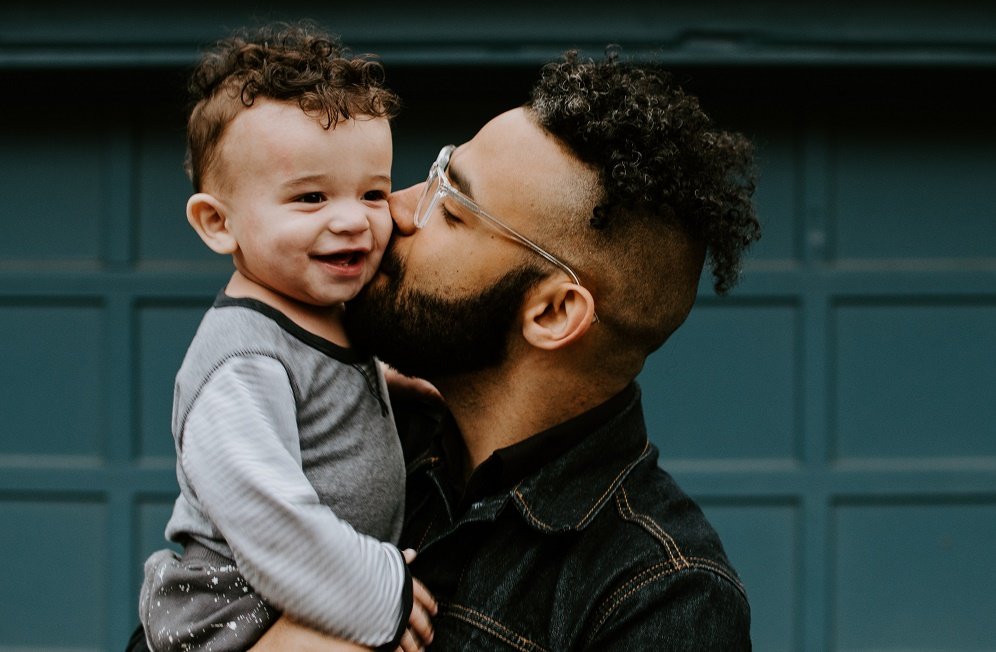 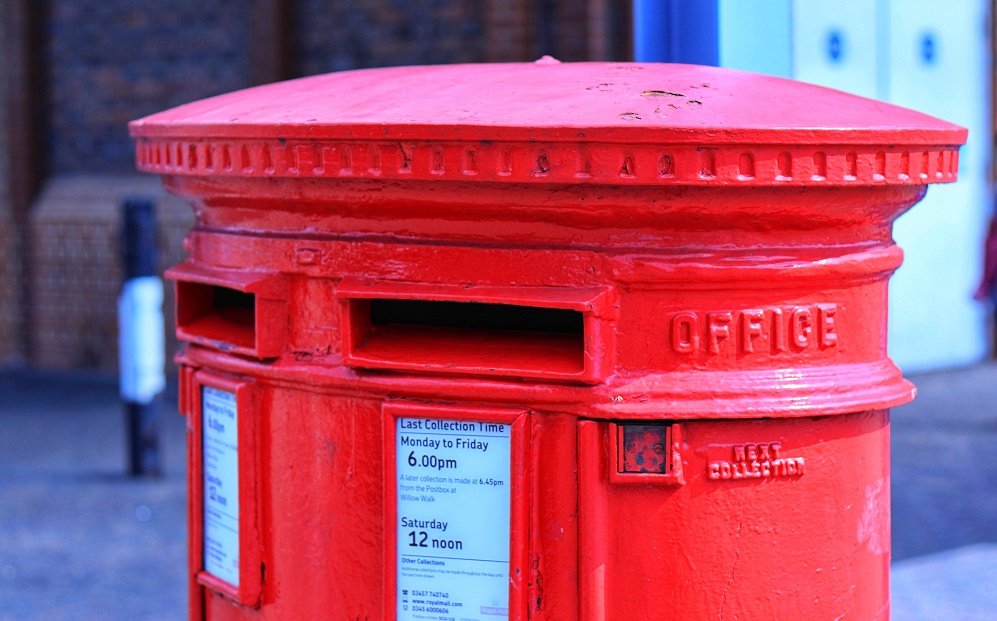