A masterclass in branding, campaigns and developing a commercial approach to communications

The latest session for the 2022-23 Future Leaders cohort brought us to the UK’s second city* and the offices of Manchester City Council (MCC), a visit that seemed popular with the cohort’s strong and mighty North West contingent.

The focus of the day was branding, marketing and campaigns beginning with a masterclass from M-FOUR, a full-service design studio. Shawn, Chris and Craig were very generous with both their time and sharing their knowledge of what makes an eye-catching campaign. “Clear, concise messaging in fewer words” was one phrase I wrote in big letters in my notebook!

It was particularly energising to see the work of M-FOUR ‘come to life’ through the examples of their work they kindly shared. From the ‘Our Manchester’ sub-brand, to rivalling John Lewis’s Christmas ads (without the massive budget), to tackling littering and telling Covid to “do one” their campaigns were wide-ranging and hugely impactful. It was also useful to hear their insights on some of the challenges in communicating on behalf of local authorities, such as nobody wanting to hear their Council preach to them about sexual health.

The team were hugely passionate about their work, and importantly about the City of Manchester. In both explaining their redesign of MCC’s corporate brand, but more widely about the ethos of M-FOUR, they really captured the ambition and confidence that I am sure wins them the contracts (and the awards!).

M-FOUR serves as both MCC’s in-house design service and as an agency bringing in clients and commercial income to the Council. It was particularly interesting to hear about the business model behind the studio, which was developed in response to government funding reductions to MCC’s budget, and how the revenue raised is used to allow the Council to spend more money on vital services. Importantly, M-FOUR has a strong brand identity themselves which is to ‘do good’ for the City and people of Manchester which reflects in the clients, predominantly in the charity and non-profit sectors, they attract and secure.

The day ended positively for some, and negatively for others, depending on whether your team won the Apprentice-style head-to-head whereby each team came up with their own proposal to rebrand a campaign. I was on the losing team, so lots of time in the Bridge Café to think about the learnings from the day and how I can create a better campaign in the future.

On behalf of the cohort, I would like to thank the whole team at M-FOUR for their openness and generosity in hosting us as well as Alix and Danni and colleagues from LGComms for organising the day.

LGcomms: Fit for the future 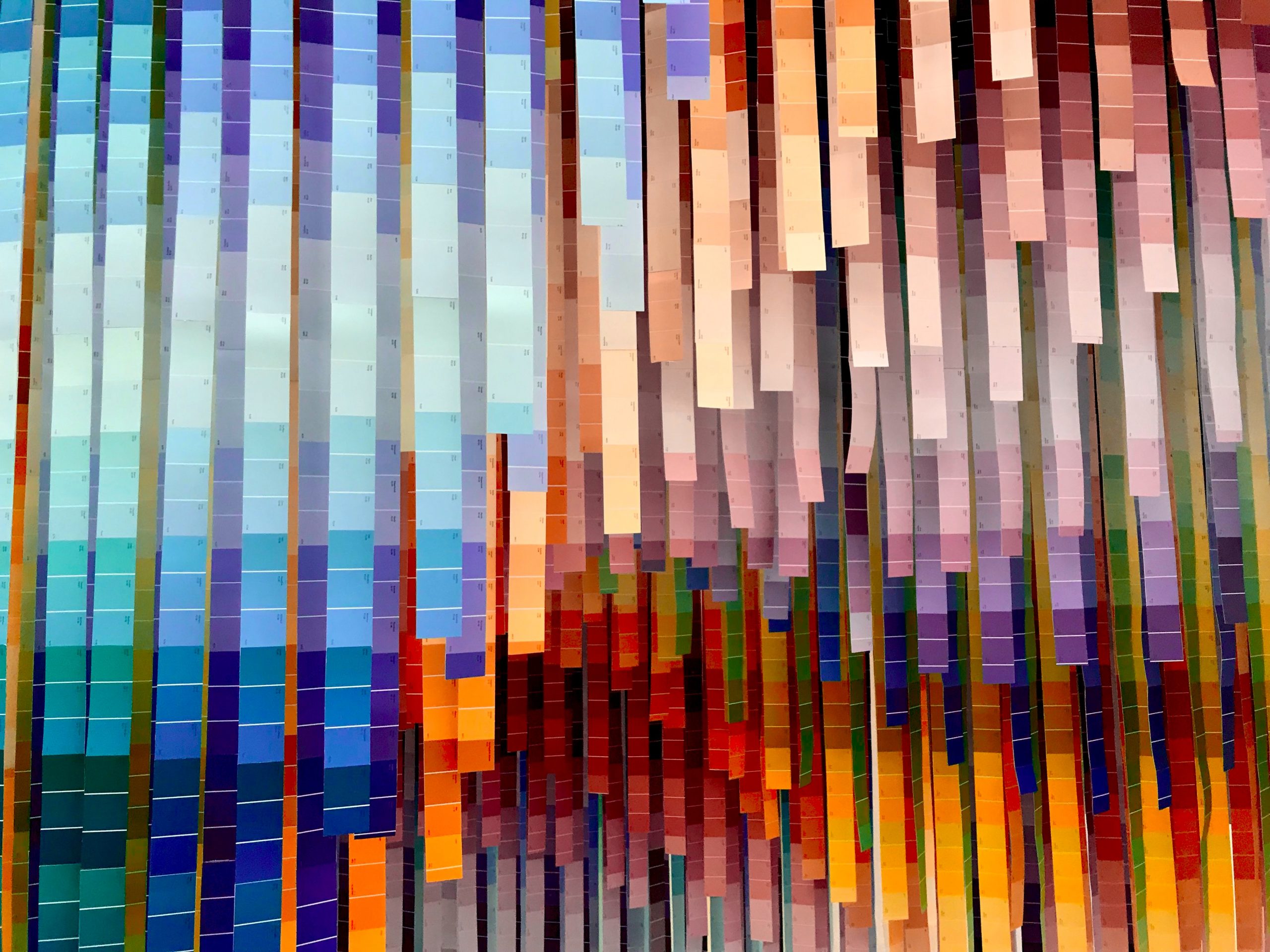 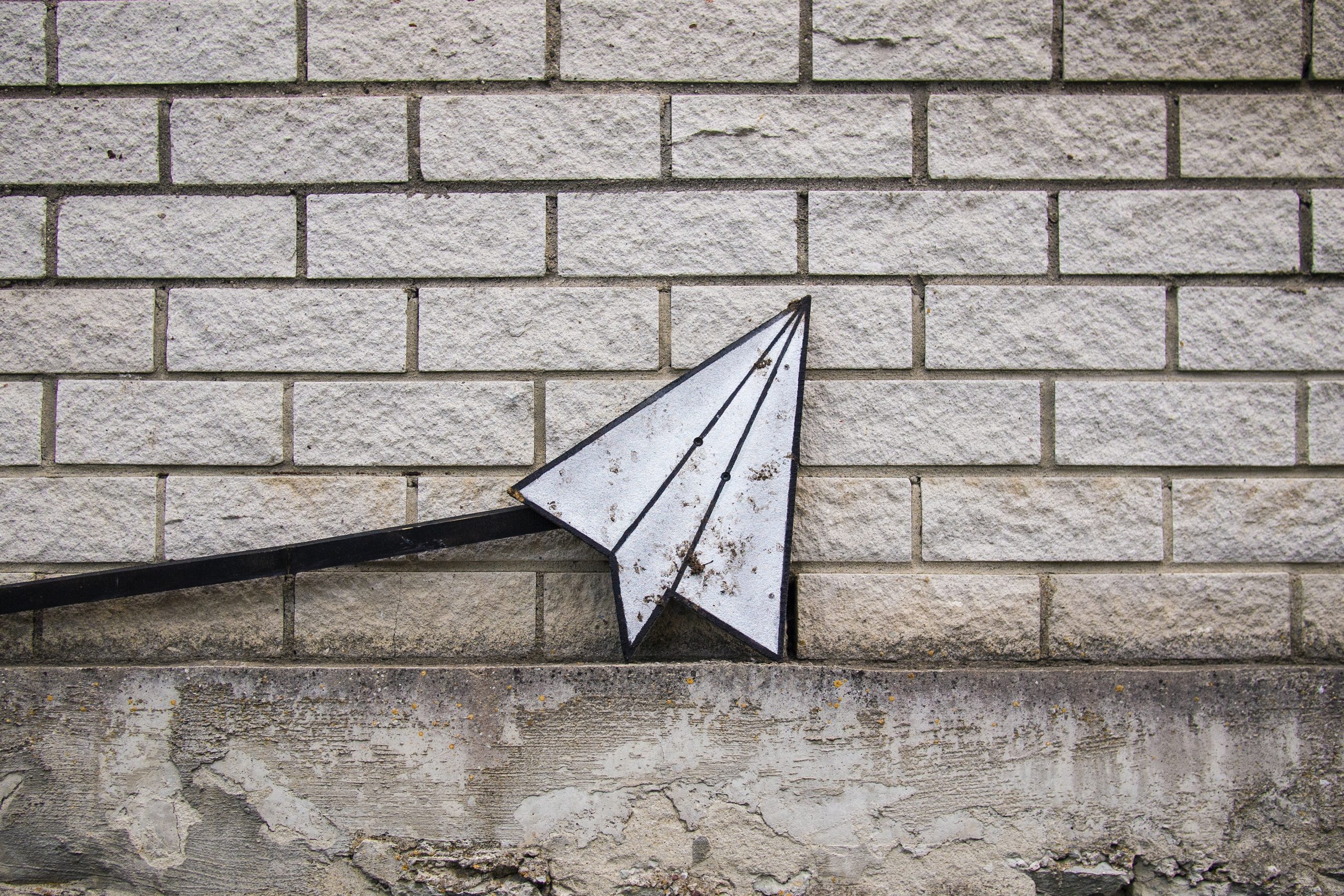